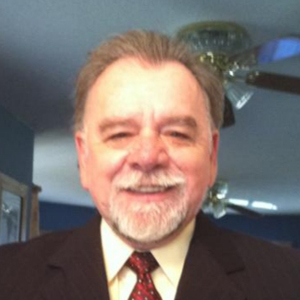 Started Zoning as a volunteer Board Member in 1985 for a Community in New Jersey because I was interested in the Town I lived in. Served as a Member for five years and was elected Chairman in 1990. Served two years as Chairman to the Board until we moved to South Georgia the end of 1992. I applied to become a Member of the Zoning Board in Ashburn January 1993 and was offered a position as Board Member. I started working part time as the Building Inspector for the City of Ashburn late 1995, and at that time resigned as a voting Board Member and still remained consultant for the Ashburn Zoning Board. I started taking Continuing Education Classes with GAZA in 1996, continued with the City of Ashburn until I was offered the position of Building Inspector, Zoning Administrator for Turner County in 2001. I have been with the County for eighteen and a half years in my position for the three Cities and the unincorporated County. Member of GAZA for 23 years, Board member five and half years.