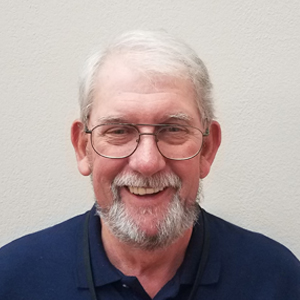 Mr. Pope recently retired as Director of Information with Pickens County in Jasper, GA, after serving as Director of Planning and Development for a total of approximately 16 years with the county. Mr. Pope has been a member of GAZA since 1998 and has served on the Board since 2002. Mr. Pope has served as the Secretary-Treasurer of the organization since 2004. Mr. Pope graduated from UGA and played on the football team in some of Vince Dooley’s first years as head coach in the 1960s. Mr. Pope serves as the Secretary-Treasurer of the Coosawattee Regional Water and Sewage Authority.